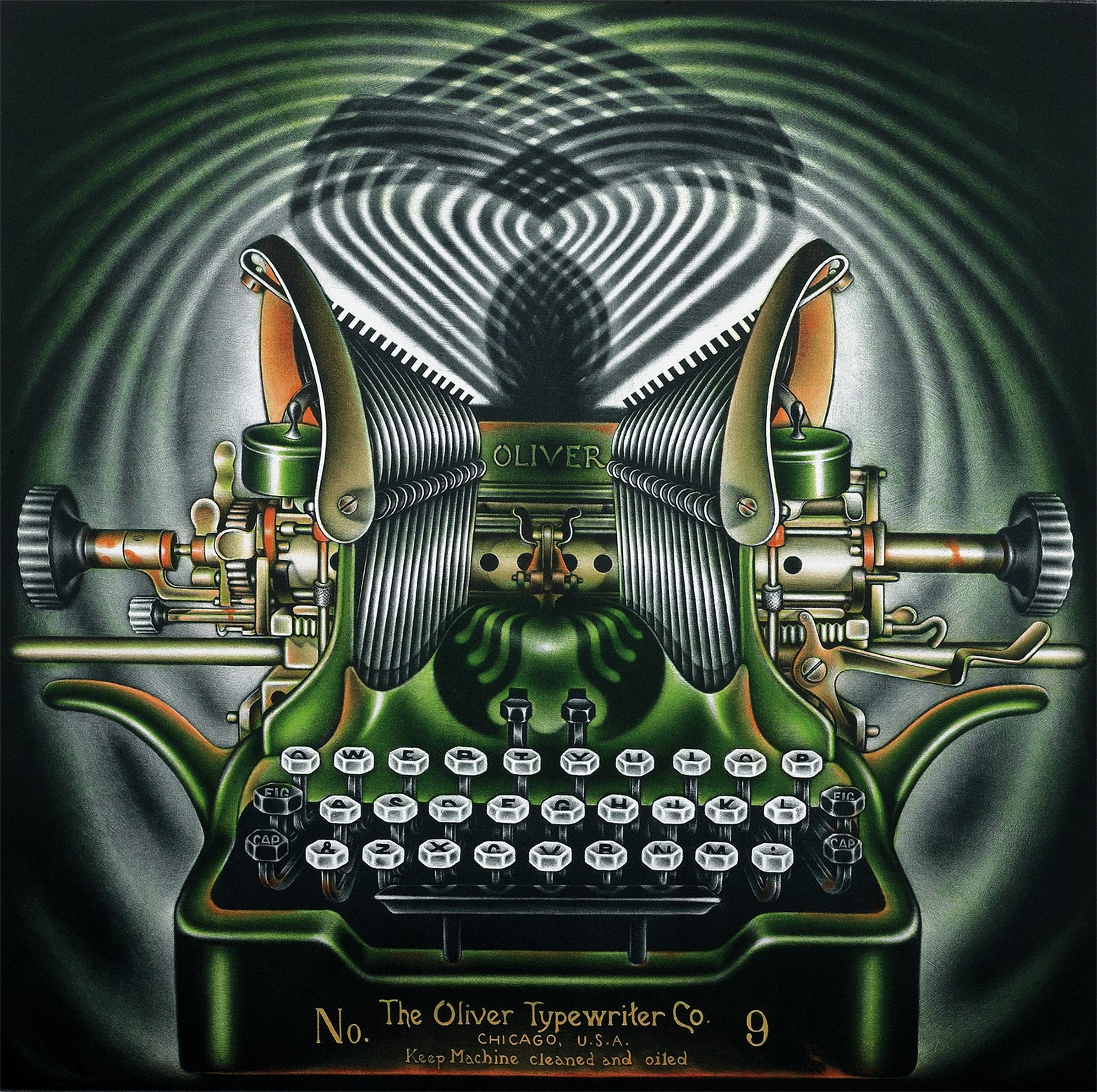 The Inner Life of Things by Carol Wax

The Inner Life of Things by Carol Wax

The Anna Lamar Switzer Gallery’s begins the 2016 academic year with an exhibition of mezzotint engravings by Carol Wax, an internationally recognized artist whose paintings and works on paper have been widely exhibited. Among the many museum collections that contain her prints are The Metropolitan Museum of Art, The National Museum of American Art and The Boston and New York Public Libraries. In addition to making prints, she writes about the medium and is the author of The Mezzotint: History and Technique (Harry N. Abrams, Inc., 1990, 1996), as well as numerous articles, including essays published in Catalogue Raisonné: Carol Wax: 1975–2005 (Herakleidon Museum, 2006, Athens, Greece).